A JOURNEY THAT CHANGED MY LIFE.

An Endless Passion for Music,

Maledictis productions emerges as an alternative to the major record labels and production companies, offering a wide range of services within the world of image and sound, such as graphic and web design, photography, sound design, music composition and production, mixing, mastering, as well as disc duplication (CD & Vinyl) among others.

Maledictis is governed by principles oriented by and to facilitate audiovisual dissemination, to anyone who wants a professional job at an affordable price.

As a musician/producer, I have suffered the impossible prices that were imposed on me to make any type of recording.

It is for this reason that Maledictis arises, offering a complete edition of professional quality at an affordable price for the artist. Complete projects that are made up of photographs, design, recording, mixing, mastering and duplication of copies. All this in just one month.

By and for an unprecedented musical diffusion, Maledictis productions. 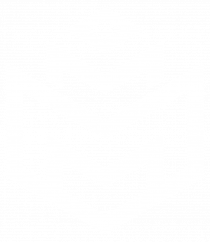 An established music producer and Mastering engineer  follows your project through from start to finish for a seamless service experience.

Any genre, any style and tempo. Have you got a reference track in mind? MALEDICTIS roster of real-deal artists-composers and producers runs deep.

From musical  composition, recording and creative sound design to final mix and delivery, MALEDICTIS will make your  commercials stand out.

Trusted by a wide variety of musicians and record labels in many differnet styles. MALEDICTIS manages singers, bands and artists all around the globe.

Do you need CD or Vinyl duplicates? Check!
Anything from 50 copies and above,
in different finishes and formats.

Not conviced what is best for your project? MALEDICTIS provides adaptable services for any kind of musical production. 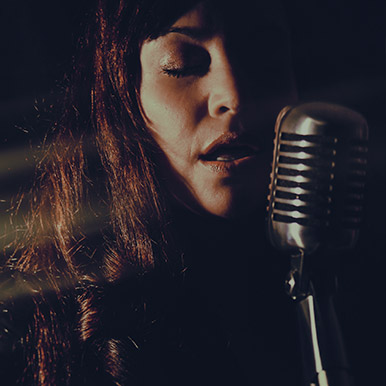 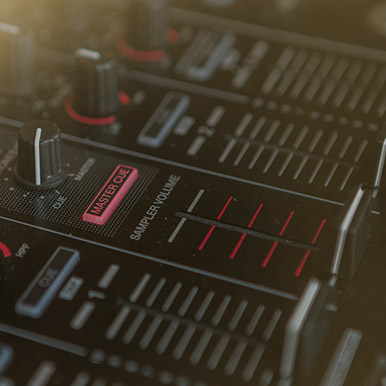 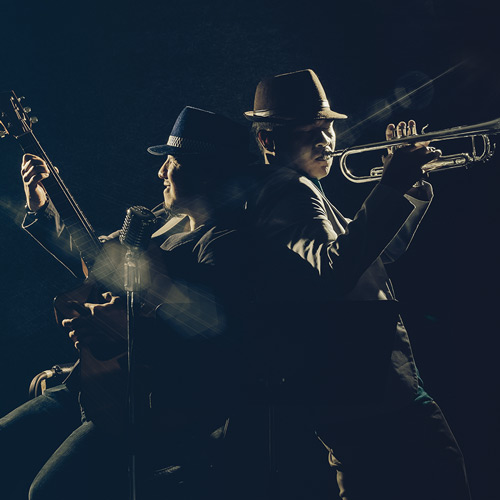 A FRESH SET OF EARS

TO POLISH YOUR WORK

Back in the days before analog effects (pre-1950s), mixing engineers were called balance engineers. Their entire job was simply to balance the loudness of the recorded instruments.

Balance is all about creating an objectively good mix. It’s about making the song sound presentable.

Up to 80% of the sound of a song comes from the mix. However, that last 20% that comes from mastering is EQUALLY important. Without a master, your song will never sound professional.

Mastering is the final step in the production process. No one starts mastering until the mix is complete.

The point of mastering is to make a song sound like other professional songs on the market. When they’re heard on the radio, in a playlist, or in the credits of a movie, they shouldn’t sound out of place.

That means they must be the same level of loudness, have a similar frequency response, and sound great over any speaker.

There’s also one other important reason to get your song mastered: to get a second opinion.

Mastering engineers are a pair of fresh ears. They can catch mistakes that the mixer missed.

Mastering can’t fix a bad mix, but it CAN enhance a good one.

In contrast to mixing, mastering is all about making subtle broad strokes. The few dozen moves you make during the mastering stage will affect the ENTIRE song.